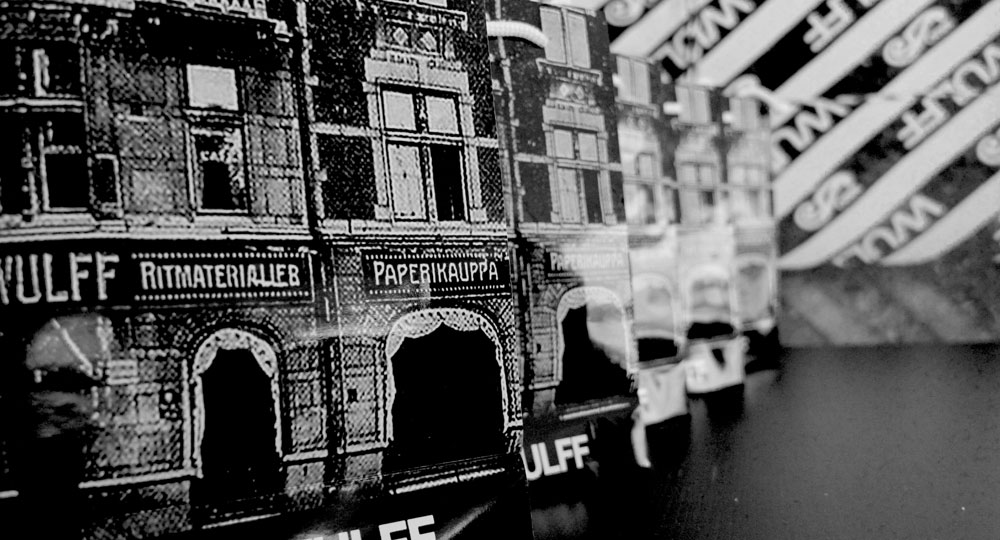 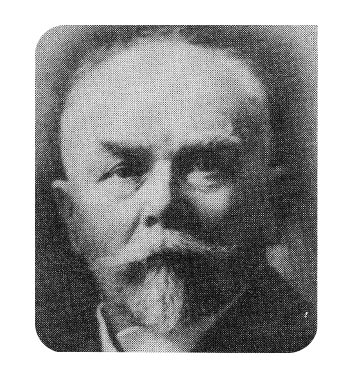 Wulff Group’s first subsidiary, Vinstock Oy, was founded in April 1984. The company’s first product was an archive box which can nowadays be found in almost every office in Finland. But the Group’s history stretches even further, over 126 years back since in 2002 the Group acquired Wulff Oy Ab which had been founded in the year 1890. The Group’s name was changed from Beltton Group Plc to Wulff Group Plc in April 2008 and in the spring of 2011 every firm in the Group started to use the Wulff brand. Read more about the brand renewal here.

During its history Wulff Group has experienced growth organically and through acquisitions. In the beginning new companies were founded for new products and market fields. The internationalisation began in 1993, when Beltton Svenska Ab (now Wulff Beltton) was founded in Nyköping, Sweden. In 1998 Wulff began its operations in Norway with a Direct Sales Concept. Today the Group serves its customers with both concepts in all of the Scandinavian countries it operates in addition to Finland. In Estonia Wulff has business gift operations. The most important acquisition took place in the summer of 2009, when Wulff Group Plc acquired Strålfors Supplies Ab (Wulff Supplies Ab since 2010).

Wulff is the only listed Company in its field in the Nordic countries and it’s shares have been quoted in the NASDAQ OMX Helsinki Small Cap list in the Industrial Goods & Services sector. 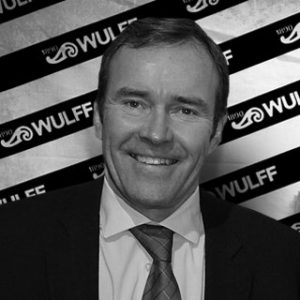 “An enthusiastic student duo, Heikki Vienola and Sauli Frantsi founded the Wulff Group’s first company Vinstock Oy, in the cafeteria of the Helsinki School of Business, in April 1984. The companys first sales article was a cardboard box where you could easily store your archived materials. A Nissan’s trunk was filled with “boxes” and the young entrepreneurs went of to selling.

They returned home only when the trunk was empty and all the boxes were sold. Sometimes they had to spend the night in exotic places, like Kuopio. Even though they had some rough experiences, the trips to Kuopio created such unforgettable memories that the present Group CEO Vienola spends most of his spare time in Tahko, Nilsiä.”